So far my blog posts have all related to photo technique and for the most part, this will definitely continue. I will take some periodic departures and write about the plan and process of getting ready for the 2012 London Olympics.This will include some ITU races as well as a few other events.

Somehow I thought this post deserved a sound track, so click here and then keep reading. 1-15 London Calling 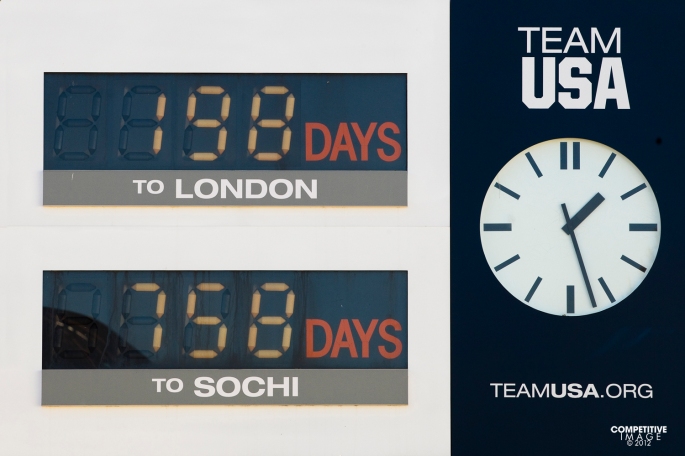 I will be working with the USA Triathlon (USAT) Team over the next 6 months and at the London games. My posts will not solely be a travel blog, my goal is to share some of the challenges of telling the story of these amazing individuals who also happen to be amazing athletes, and certainly to share some of the pleasure and excitement of working with these individuals. 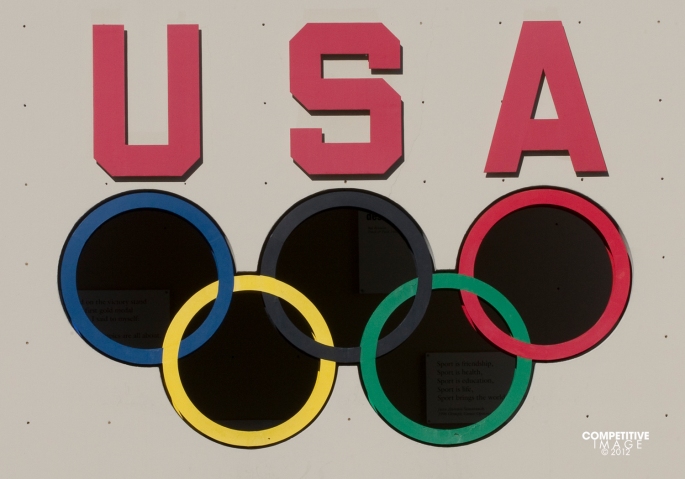 Last week I traveled out to Colorado Springs to meet with USAT to begin our planning for the 2012 race season leading up to the Olympics.  For me, while shooting the Olympics is a dream assignment, the games themselves are not the story; they are the end of the story! It is a 2-hour race that caps off miles, days, months and years of dedication. I have been fortunate to have the chance to get to know the US Triathlon National Team and my goal is to help visually tell each of their stories.

It just wouldn’t be right to be in Colorado Springs and only spend time in the office. Matt Chrabot was the only team member is Colorado Springs at the moment; others are off training in Florida, Costa Rica and Australia.

One of the challenges is of course how to get some shots of Matt training without interfering with his training.

It has been unseasonably mild in Colorado and by his nature Matt would much rather train outdoors than indoors.  We met Matt at the Olympic Training Center (OTC) at the beginning of his easy ride. 25 minutes later we met Matt at Garden of the Gods, National Park. Garden of the Gods is spectacular at anytime, but the afternoon light is particularly enticing. As Matt and his friend Kevin would do loops around the park, I would set up for the next shot. We would shoot for a few minutes and then they would head out for another lap! Here is Matt enjoying a relatively easy day! 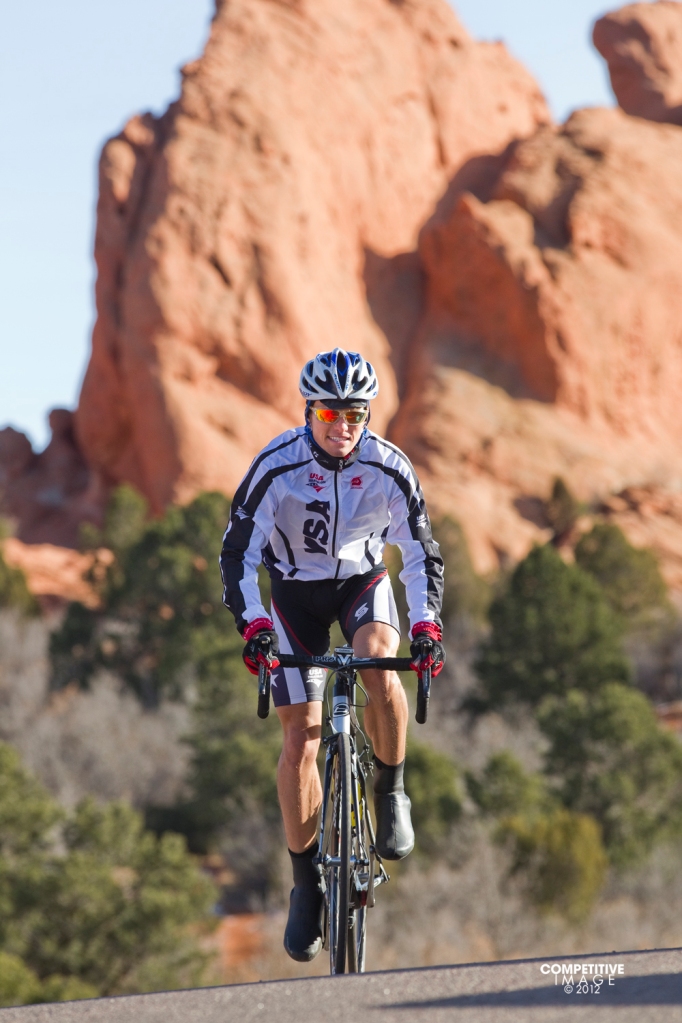 The next day, Matt had a big day planned. First he had track work at the Colorado College track, followed by breakfast, then strength training at the OTC, followed by lunch and on to 3,000 meters of swimming and then wrapping up the day with a hard ride.

Here are a few images of Matt’s day at the office. 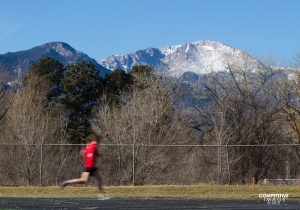 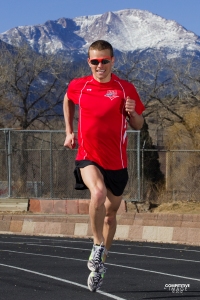 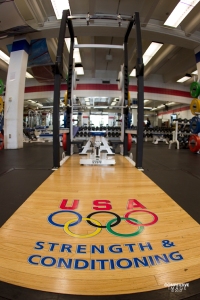 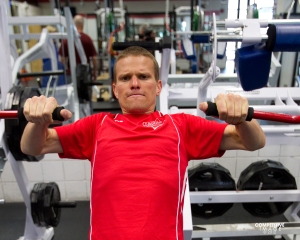 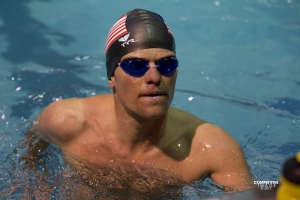 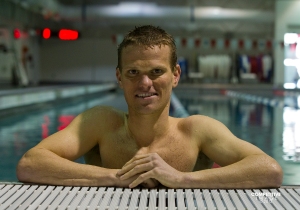 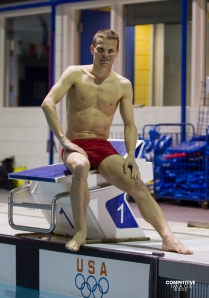 I left Matt after his swim, but no doubt he stopped to eat again and then was scheduled to head out for a hard ride.

Keep up with Matt’s adventures on his Road to London on Twitter @MattChrabot.

My next post will be How to Take a Great Triathlon Photo – Part II.

One thought on “London Calling”

Photo Of The Day